Those concerned with the threat of Sharia law spreading across the U.S. need only use our British friends as a template. The Islamification of Europe has been gaining steam for years, with leaders in the United Kingdom routinely favoring the faith’s barbaric social beliefs above traditional Western culture.

The latest illustration of this trend occurred during a recent seminar at the illustrious Queen Mary University in London. 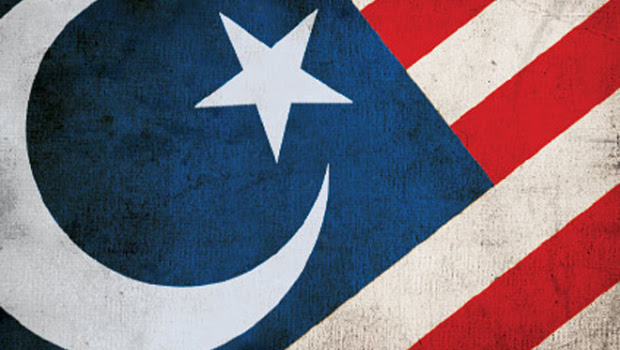 The event was coordinated by the school’s Islamic society and, in keeping with the religion’s view of women, the university implemented the forced segregation of female attendees. Not only were young women forced to enter the venue through a separate entrance, they were not allowed to openly ask questions as their male counterparts were. Instead of being allowed to raise their hand to address speaker Ustadh Abu Abdillah, females had to write their questions down ahead of time.
Though the event was touted as a way to “talk to non-Muslims about Islam convincingly and in a structured way,” women came away from the event feeling oppressed by the degrading treatment. 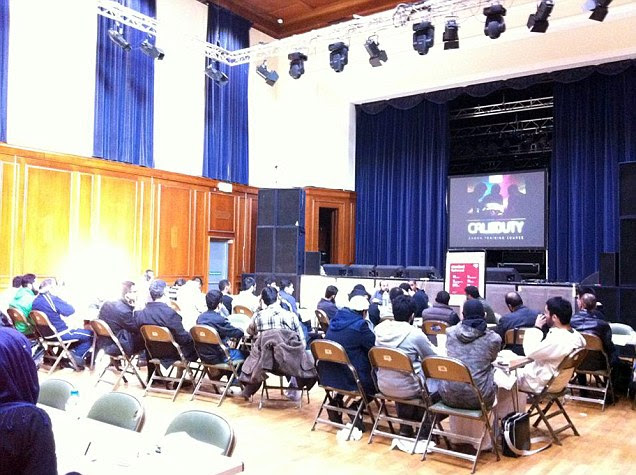 Men were prominently seated at the front of the auditorium while women were relegated to seats near the rear of the building. One student responded to the uncivilized treatment, though she feared retaliation and declined to provide her name.
"It’s one thing to be segregated but a whole other thing being told we are not allowed to speak and men being told not to look at women,” she explained. The student, herself a Muslim, said she wanted to “shake them and say, ‘Why are you being so disrespectful?’”
While the university provided a subsequent statement criticizing the event, there is no excuse for such treatment of women at a modern Western university.
British Prime Minister David Cameron responded, saying he wants it to be “absolutely clear that there should not be segregated audiences for visiting speakers to universities in Britain.”
Perhaps if the nation did not pander to radical elements of the Islamic faith, these groups would not feel empowered to impose such disgraceful and discriminatory practices during such events.
–B. Christopher Agee
Have an idea for a story? Email us at tips at: http://www.westernjournalism.com
Posted by Red Fox at 1:36 PM