Is the English Defence League Over?

I have been going back and forth, sideways to Sunday over this "breaking news." I am posting for edification. If this is indeed the case, I will have a program later today... 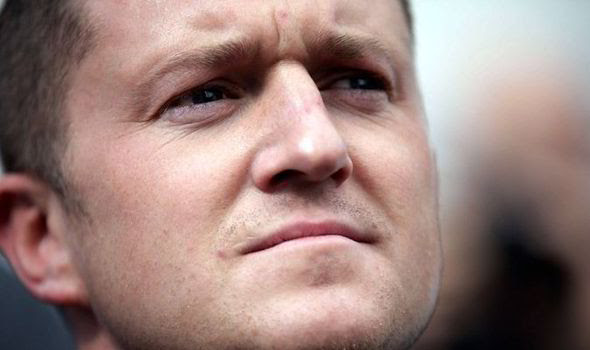 The counter-extremism think tank Quilliam has brokered the move with Tommy Robinson and his right hand man Kevin Carroll.
Today the pair said they now wanted to resist all forms of extremism and Quilliam called for both radical Islamists and far-right supporters to follow their lead.
Tommy Robinson said: “I have been considering this move for a long time because I recognise that though street demonstrations have brought us to this point, they are no longer productive.
“I acknowledge the dangers of far right extremism and the ongoing need to counter Islamist ideology not with violence but with better, democratic ideas.” 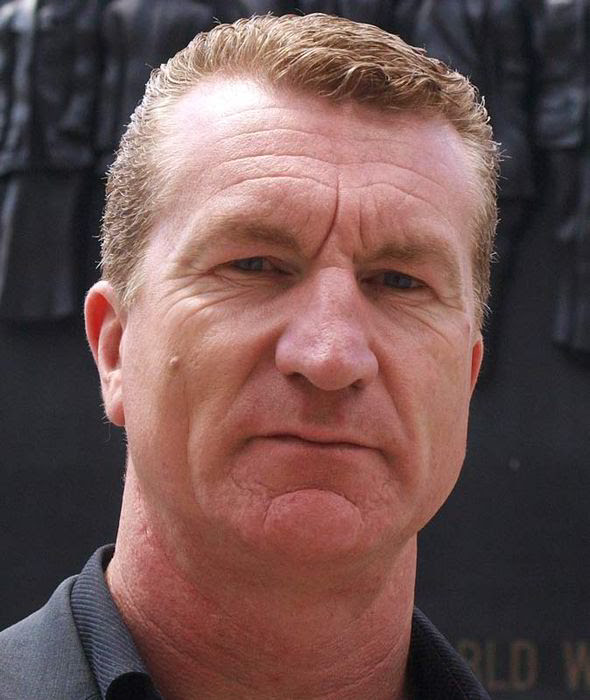 Quilliam, led by former Hizb ut-Tahrir radical and respected adviser on Islamism, Maajid Nawaz, has been negotiating with the two men saying it sees this as a “more mature way” to counter all forms of extremism.
It says there is a “symbiotic relationship between far-right extremism and Islamism” and that by “dismantling the underpinnings of one phenomenon” it can “remove the need for the other”.
It now wants the former leaders to urge followers to “in his footsteps” and resist all forms of extremism.
Likewise, the foundation also calls on Islamist extremist leaders “to follow this example and leave their respective groups”.
It said it was willing to act as a conduit in negotiations.
Mr Nawaz said: “As well as being a very positive change for the United Kingdom, this is a very proud moment for Quilliam.
“This represents not a change but a continuation for us, as challenging extremism of all kinds forms the basis of our work.
“We have been able to show that Britain stands together against extremism regardless of political views and hope to continue supporting Tommy and Kevin in their journey to counter Islamism and neo-Nazi extremism.”
The EDL recently marched to Tower Hamlets in east London but were deterred from entering the borough by police and local residents.
Their marches are often characterized by violent threats and drunken clashes with police and followers of hate preacher Anjem Choudary.
http://www.express.co.uk/news/uk/435209/BREAKING-NEWS-EDL-leader-Tommy-Robinson-QUITS