.... this article is timeless and worthy of an encore.

ADRIAN MORGAN ON ANNIVERSARY OF 7/7 IS AMERICA REPEATING BRITAIN’S MISTAKES?

Exclusive: On Anniversary of 7/7 (Editor, Ruth King)
Today is the fifth anniversary of the 7/7 London bombings, where four home-grown jihadists blew themselves up on three London Transport underground trains and one double-decker bus. The events of 7/7 were of a smaller scale to 9/11, but they nonetheless traumatized a nation.
The 7/7 bombings
19-year old Germaine Lindsay, was Jamaican by birth. Mohammed Sidique Khan, aged 30, was the eldest of the group, and he led the cell. Next to him in rank was Shehzad Tanweer, aged 22. 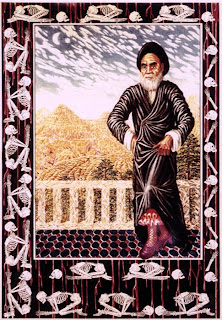